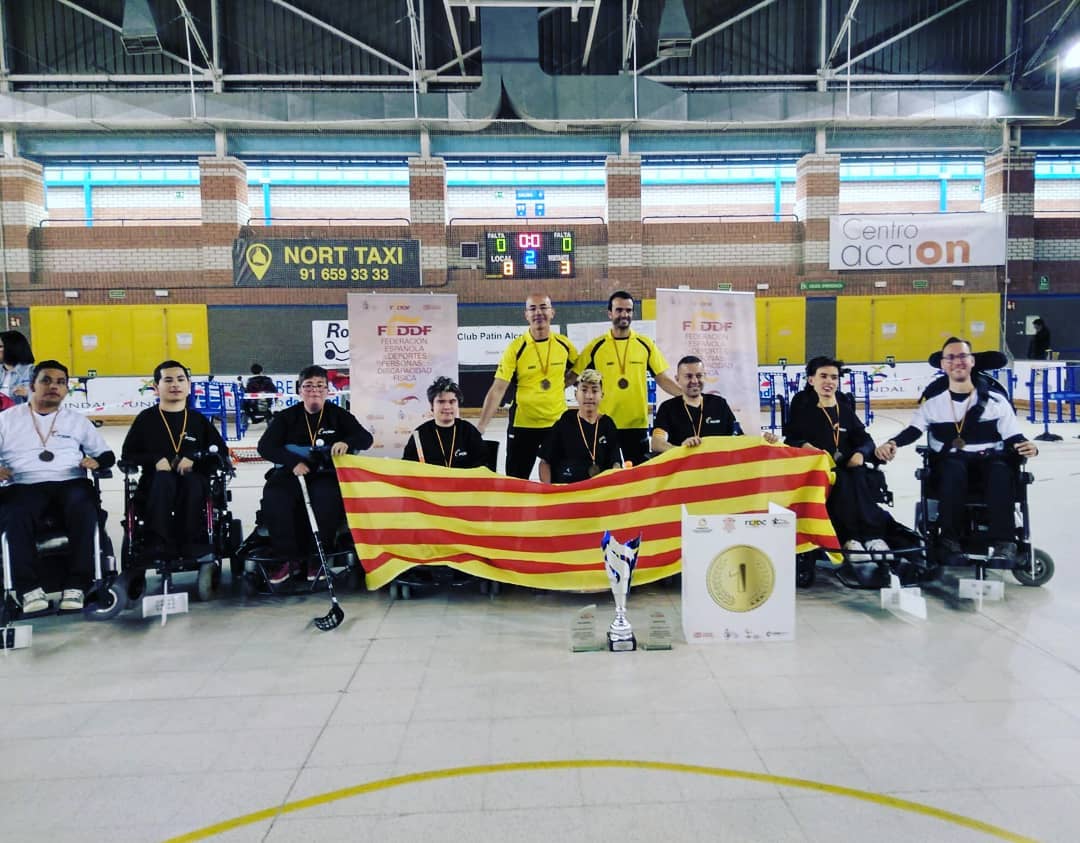 Catalonia, champion of Spain of the Autonomous Communities

This weekend of March 9 and 10 was held at the Pavilion A of the “José Caballero” of Alcobendas the VII Spanish Championship of Autonomous National Electric Hockey Team Selection wins by the Catalan Selection.

Catalonia played the first game of the Championship against Madrid, a game where the players led by our coach, Salvador Pons, won by 8 to 6. The second game faced Catalonia with Valencia, a game that was very close and where Catalunya goes win by 5 to 3. The final game of Saturday’s match, against Extremadura, was won clearly 10 to 0.

On Sunday, they played the great Catalunya final against the host team, Madrid, a game where Catalonia won more than the game of Saturday’s game, at the end, 8 to 3 in Catalonia, proclaiming itself as this Champion of Spain for the second consecutive year. In addition, note that our player Jordi Valle was named best t-stick player in the Championship. 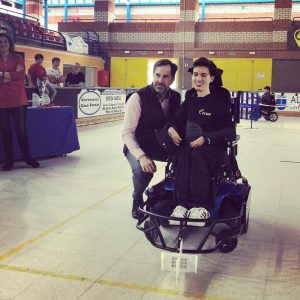 Draw in the derby between Black and Green