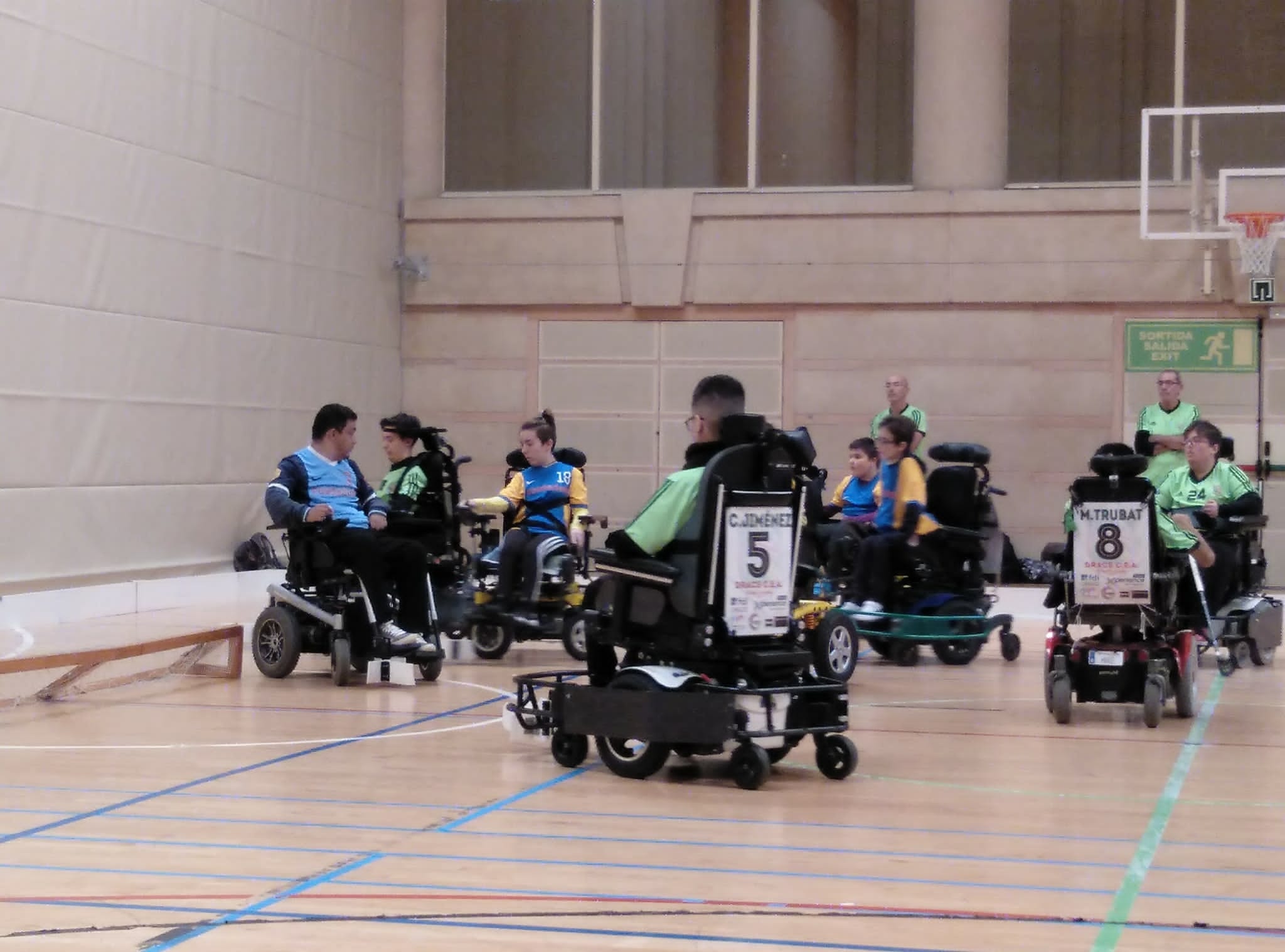 This Saturday, November 30, a new edition of the Catalan League of Electric Wheelchair Hockey has begun with the match between the Comkedem and the DRACS CEA Senior with victory for the local team by 8 to 4.

The match, played at the INEFC facilities in Barcelona, was evenly tied during the first half, where the local player Òliver Vilela was decisive thanks to the three goals scored during this first half where he came to halftime. with a score of 5 to 3 for the home team. During the second half, the Comkedem widened the difference in the scoreboard until the final result of 8 to 4. In this edition of the Catalan League, the modification of the International Regulations of the double value, two points, of the goals comes into force. marked by players with T-stick (disabled players carrying a stick as an appendix to the wheelchair). 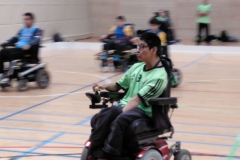 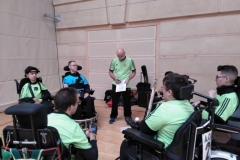 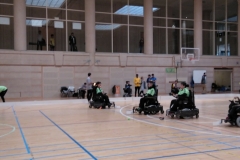 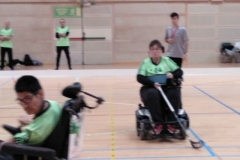 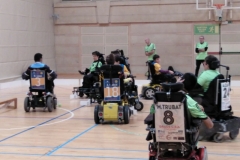 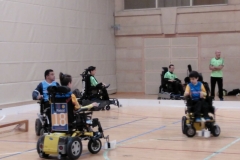 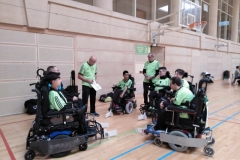 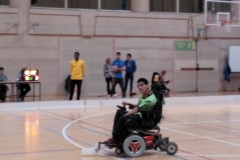 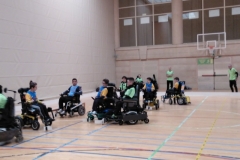 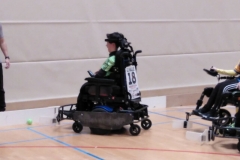 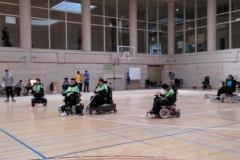 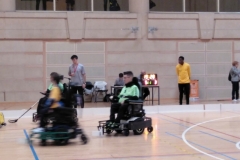 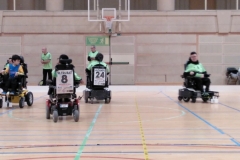 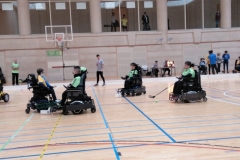 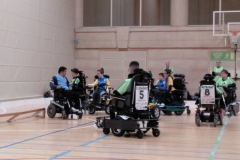 The Spanish team will go to the next European