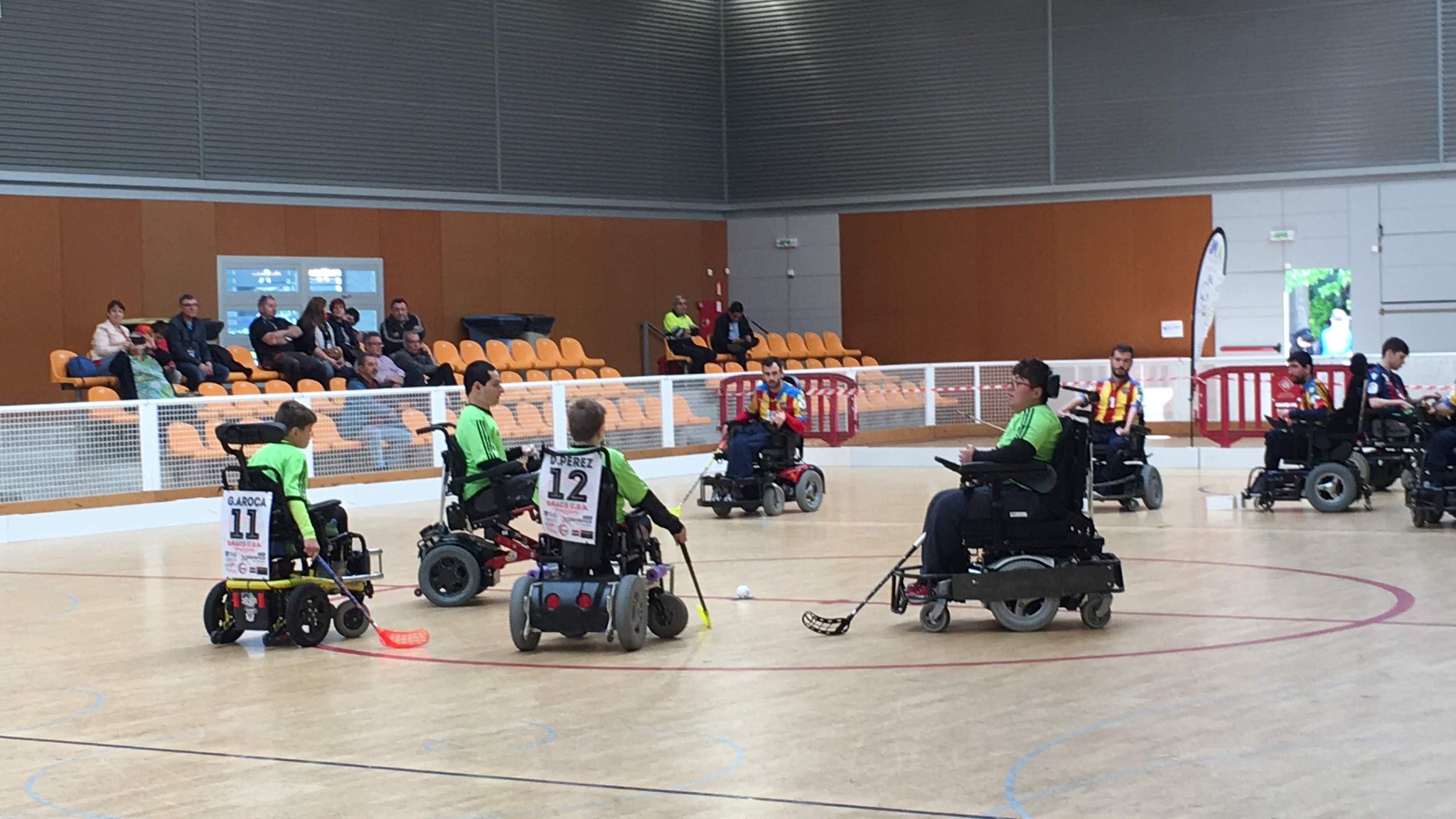 This weekend of May 4th and 5th, the XV Spanish Championship of powerchair hockey clubs in Barberà del Vallès has been held and where the ADB Barberà has revalidated the title of Spanish champion .

Sunday we played 3rd and 4th place against Levante Masclets, with defeat. The grand final, between the host team and CP Alcobendas, was dominated by ADB Barberà who won the match, thus revalidating the title of Spanish Champion of clubs. 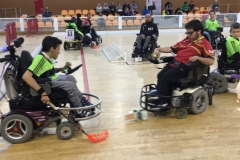 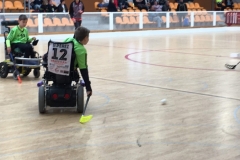 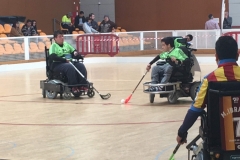 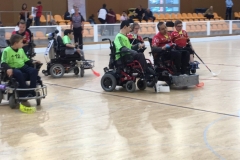 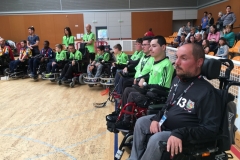 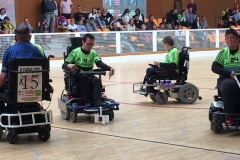 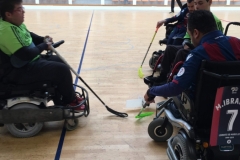 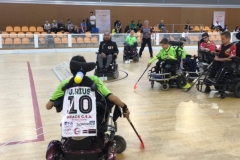 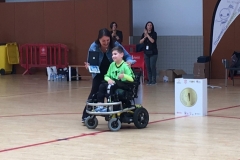 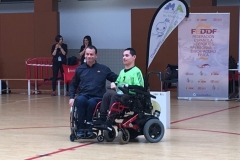 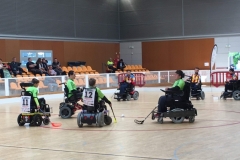 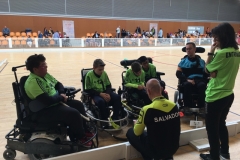 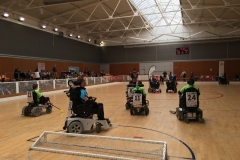 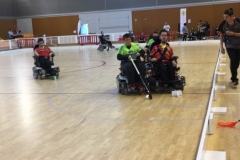 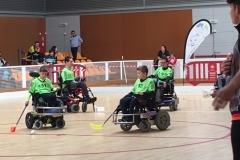 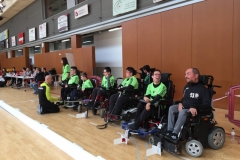 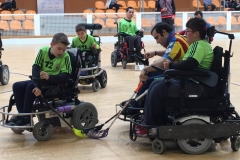 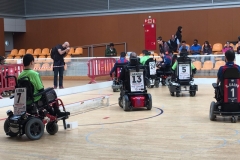