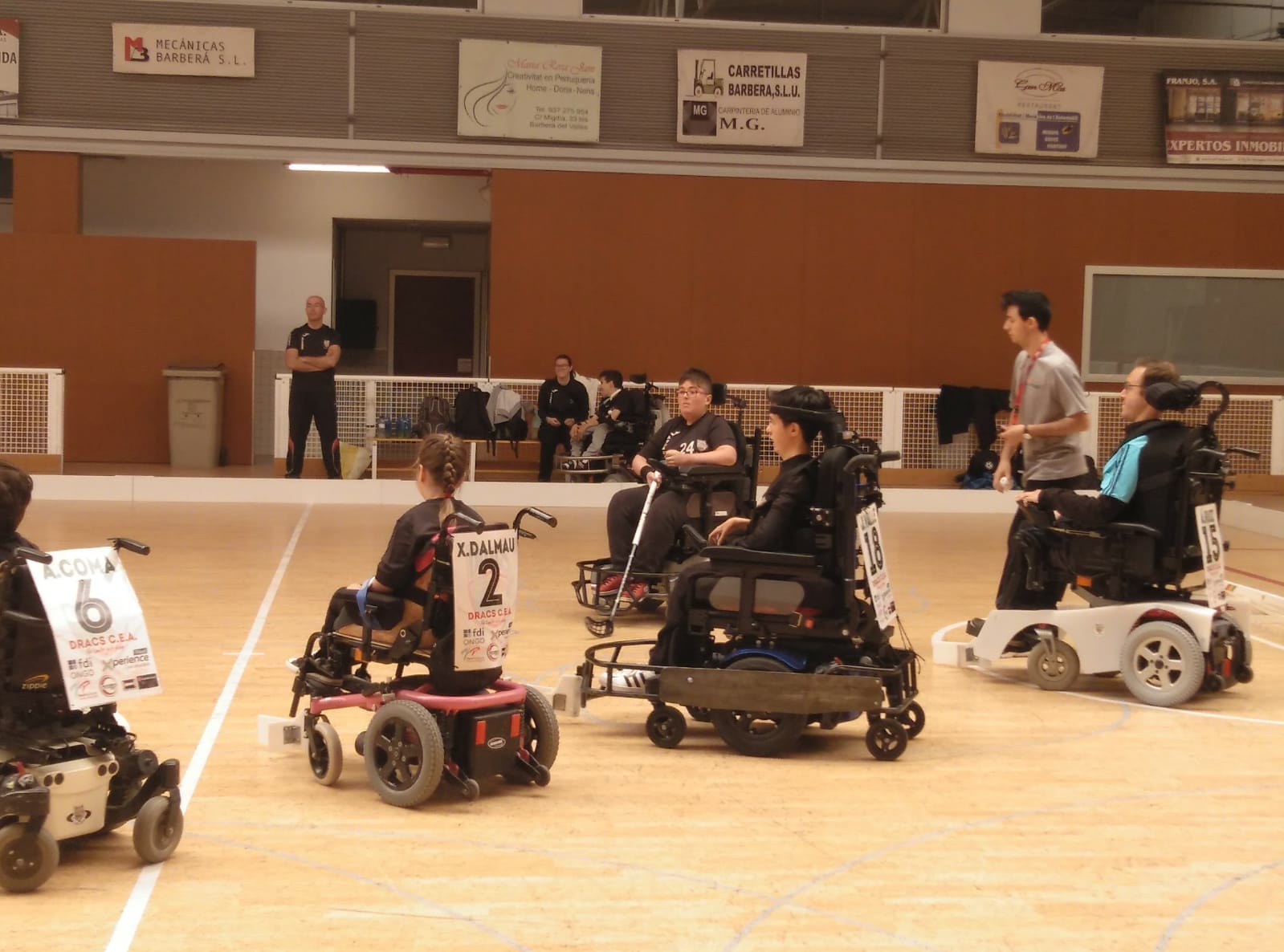 Match between ADB and Black Team

This Saturday, April 13, the first match of the sixth and final day of the Catalan League of electric wheelchair hockey was played with the clash between ADB Barberà and DRACS CEA Black Team, with victory for the local team for 11 a 3.

The local team started the game with a great intensity in their game that allowed them to reach the end of the first half with a favorable score by eight goals to zero. During the second part, with the match already decided, the game was more even between the two teams and the partial in this second part was tied at three, ending the match with the final result of ADB Barberà 11, DRACS CEA Black Team 3 .

Saturday, April 27, the second and last match of the day will be played and, this season, of the Catalan League with the match between the DRACS CEA Green Team and the Comkedem. 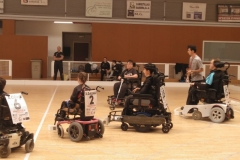 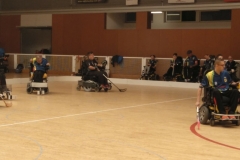 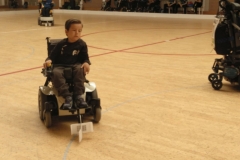 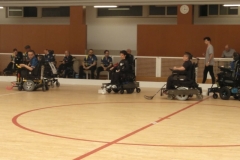 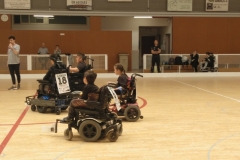 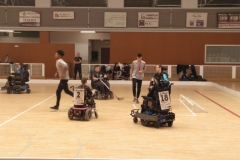 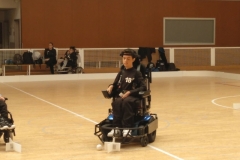 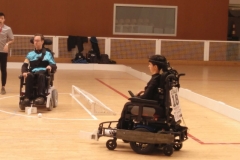 We already have web for next international tournament